These are laminated posters about 2' x 3' that are very cheap and of Taiwanese make, the most I've ever paid for one being $5. They use a variety of sources for their subject matter. 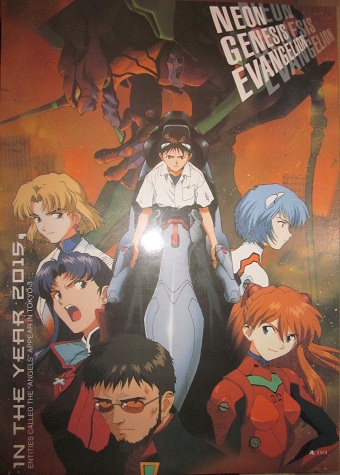 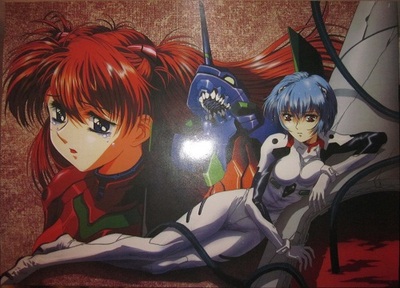 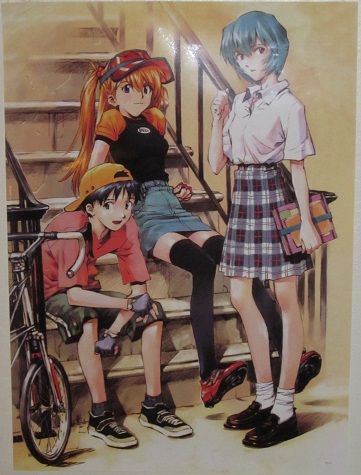 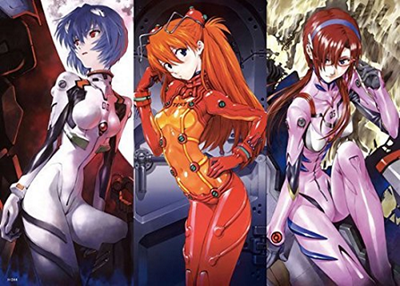 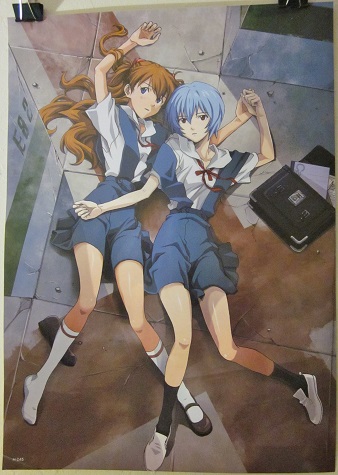 Both of these posters were extras (furoku) included with Young Ace in 2013 as the manga finished and feature notable scenes of the characters. 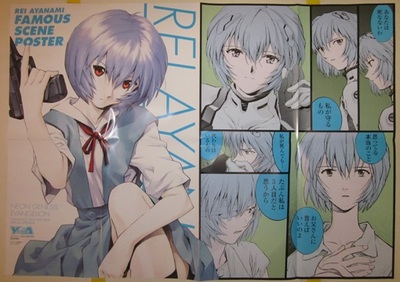 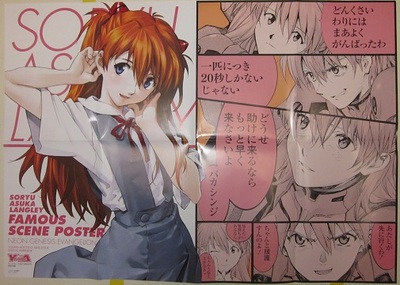 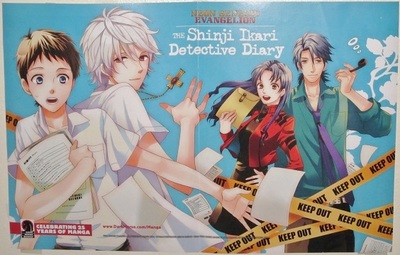 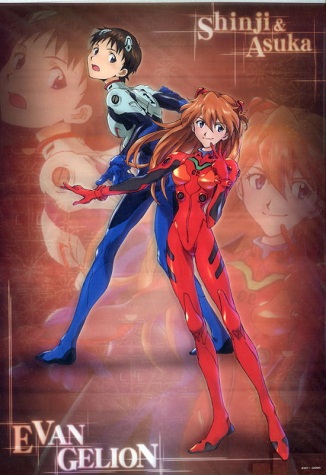 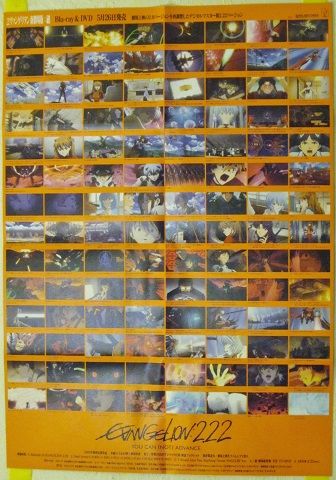 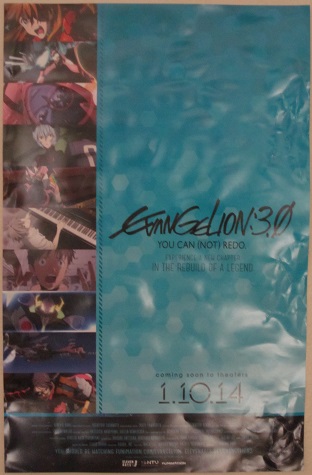 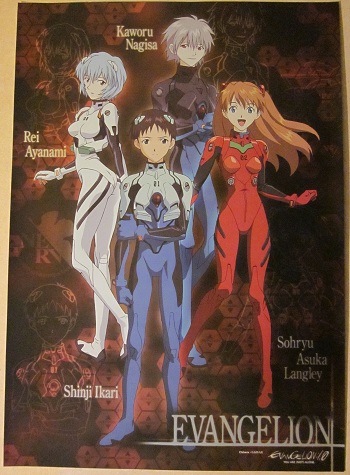 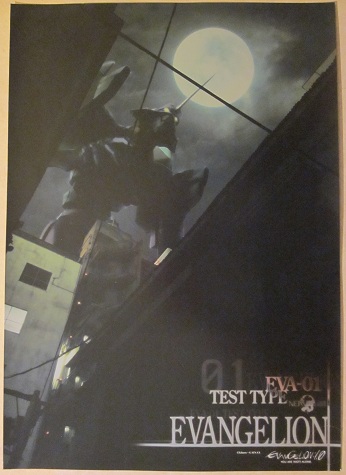 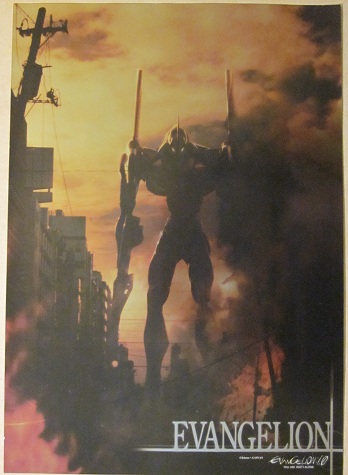 This is a mini poster set that came out in 2007. The 2 posters of Eva-01 are versions of movie posters without the text. 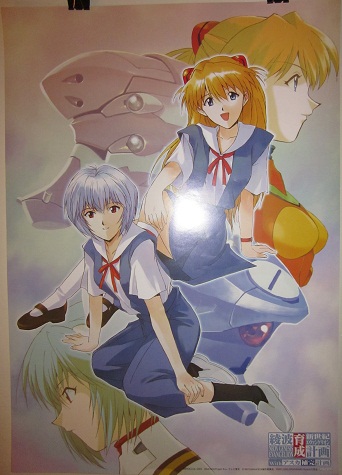 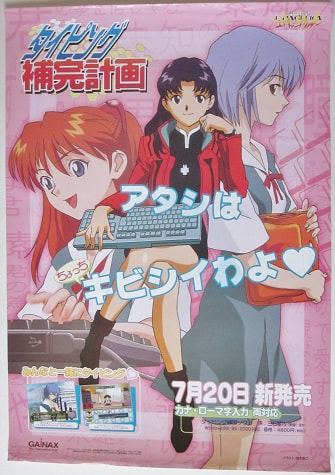 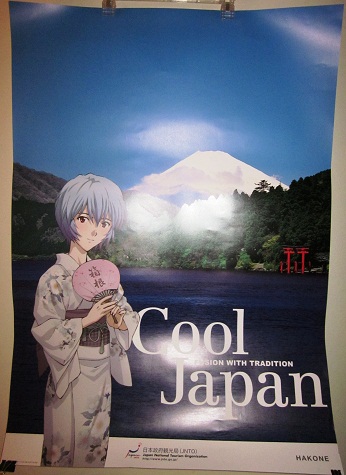 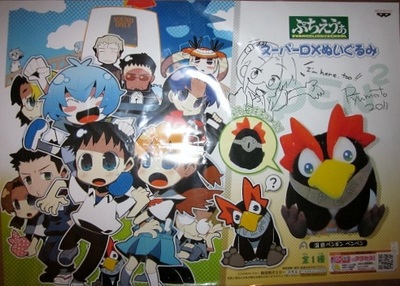 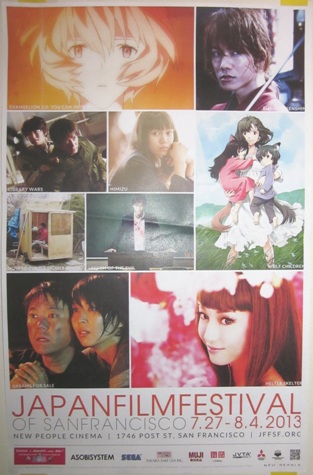 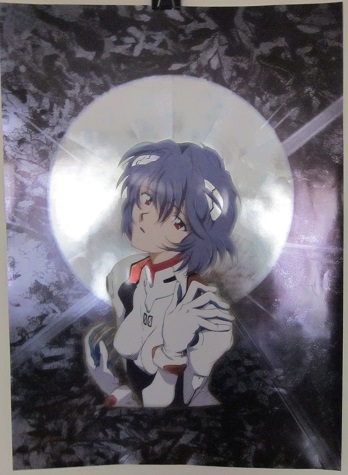