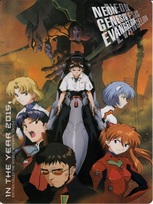 0396A
Shitajiki are various types of materials placed under a sheet of paper for writing, either to prevent marking on the sheets below or to provide a better surface for writing. They are made of plastic and typically known as pencil boards in English. A numeric code in the form of the month and year that the shitajiki was released is the typical identifier. If multiple shitajiki are released in the same month, letter suffixes are added. I stopped collecting bootleg wall scrolls and mini laminated posters after discovering that the illustrations featured on shitajiki are typically used as the source material for both of these types of wall decoration.

Shitajiki are one of my favorite anime collectibles due to their subject matter, relative cost and ease of storage (they can fit in a B4 sized binder or be stored in sheet protectors in a 8.5" x 11" binder). However in my experience they tend to be somewhat difficult to find and are not as widely carried as other products. 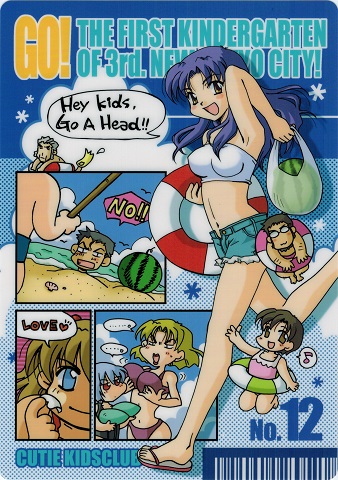 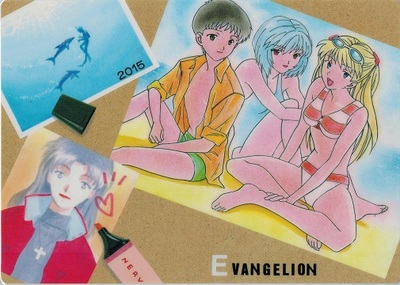 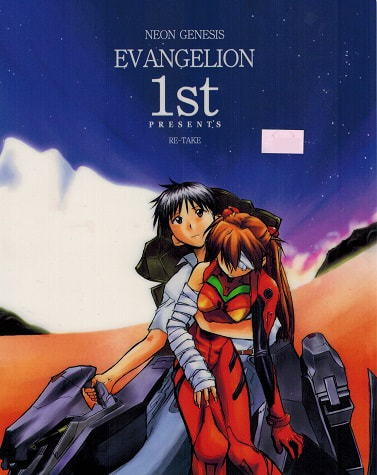 These were special promotion shitajiki and not for individual sale. 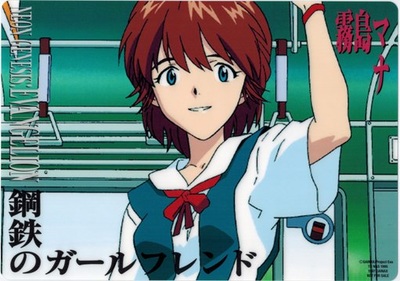 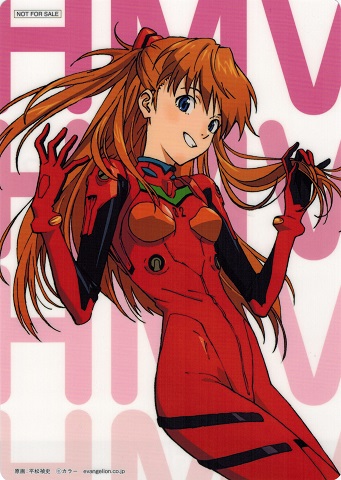 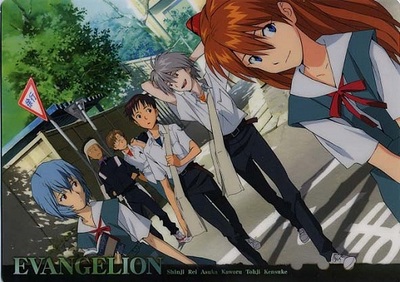 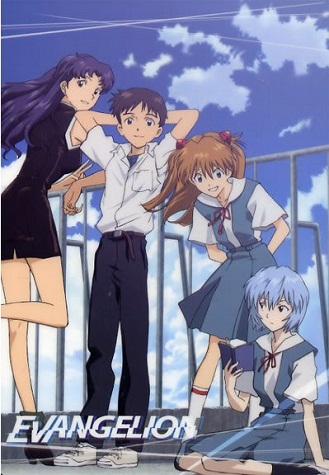 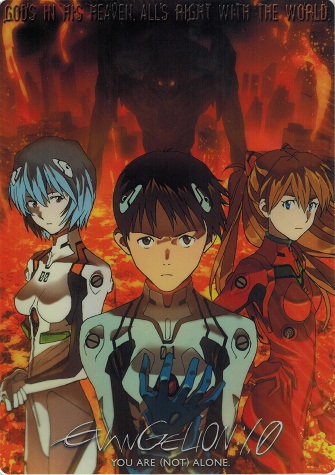 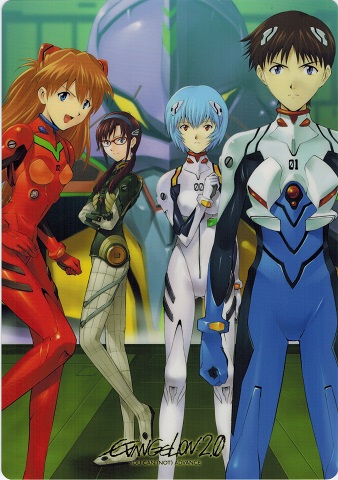 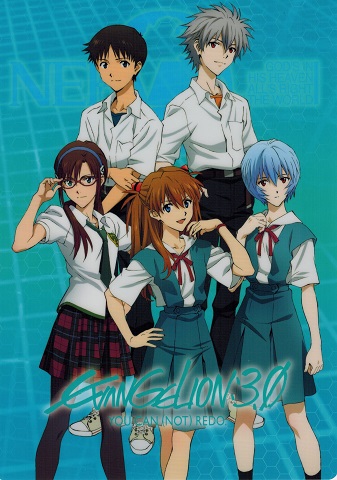 These were included as furoku by Shonen Ace, in which the manga was published monthly. All illustrations are by Sadamoto. In 2009 the manga shifted to Young Ace. 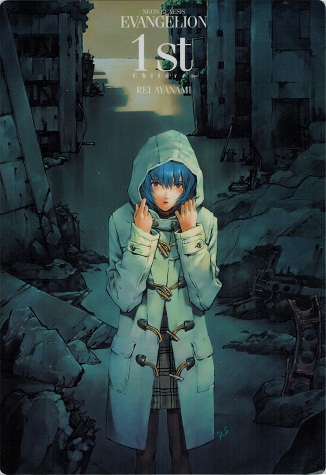 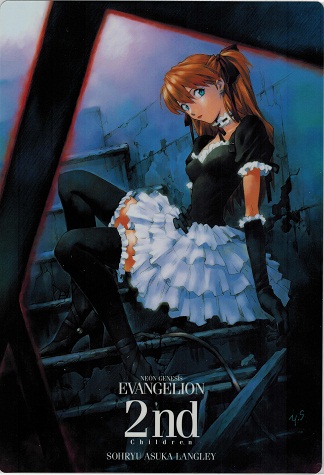 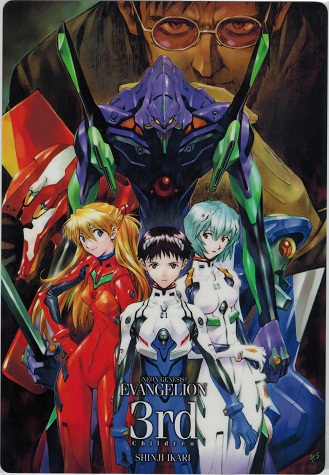 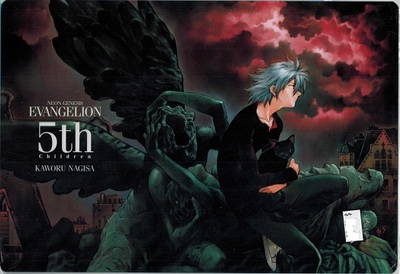 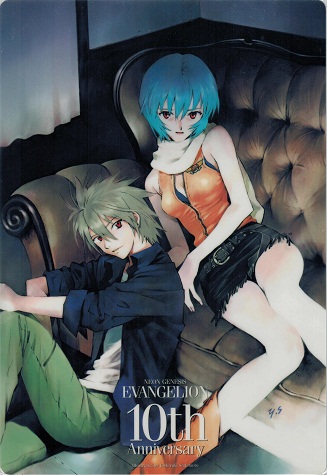 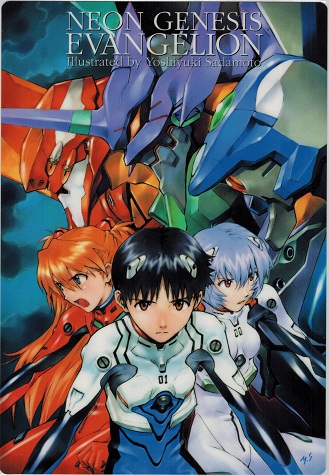 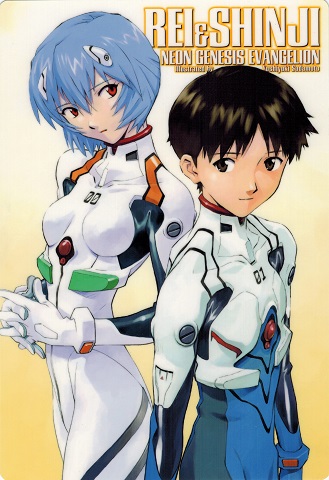 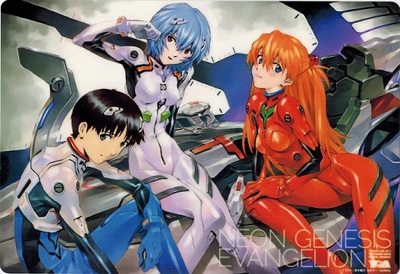 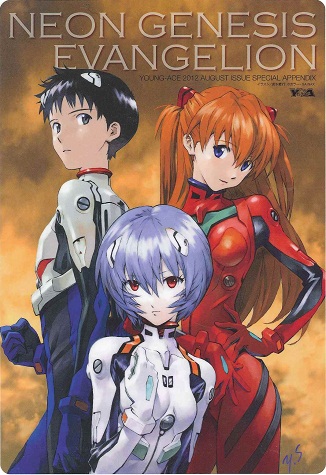 These do not have clear release years. 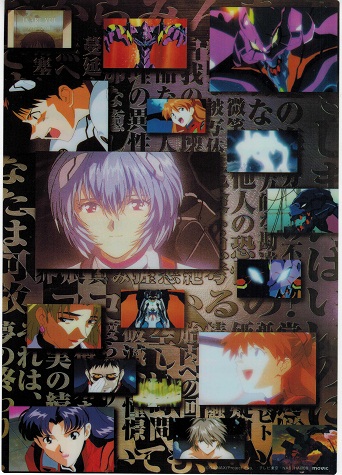 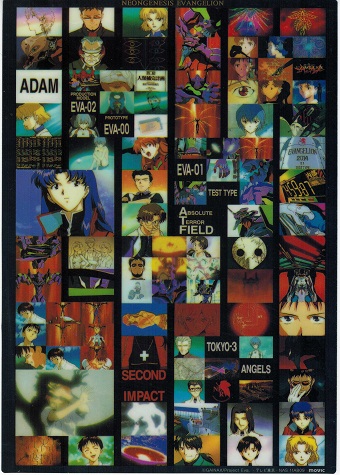 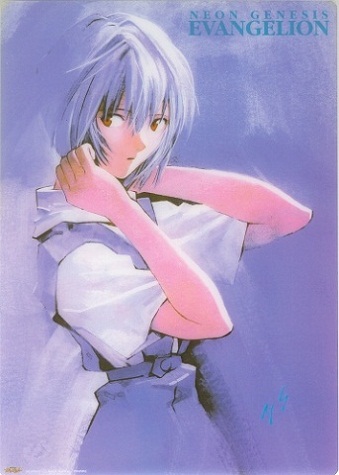 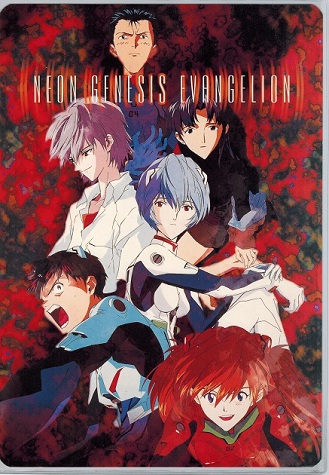 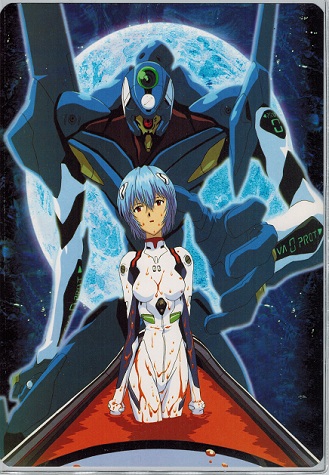 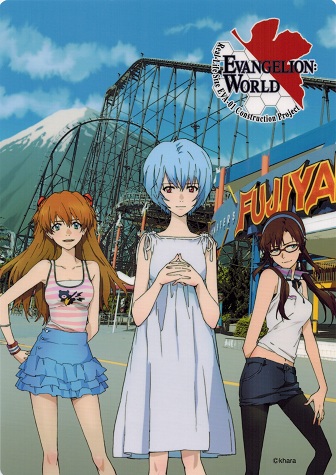