This set has 108 cards and was released in 1997. Unlike the two Carddass Masters sets, they are more reflective and the images used are not as common. Cards are sequenced from left to right. E95-102

The binder has a non-standard clasp whereby you slide a lock to release the card sleeves. Because of the lock it's not as easy to turn the sleeves. The sleeves themselves are also smaller, holding 12 cards double sided. However unlike the Carddass Masters, these cards only have the number of the card and copyright info on the back. The binder came with a card of the three pilots, which is number 00. 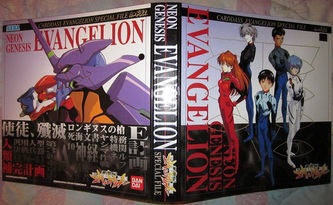 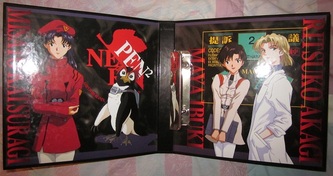 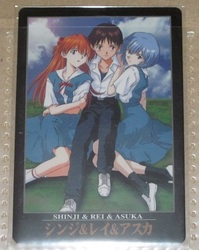 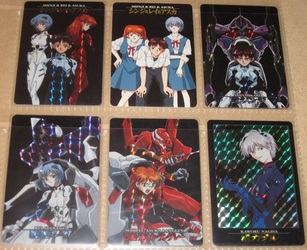 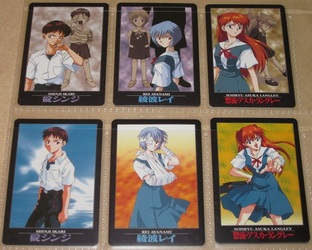 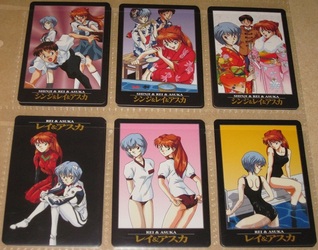 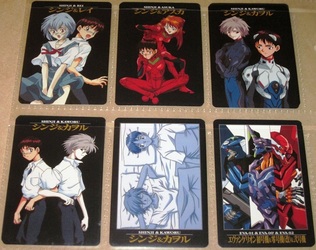 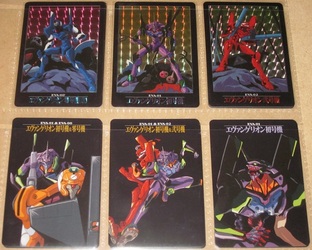 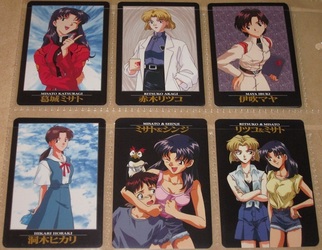 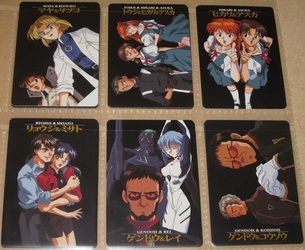 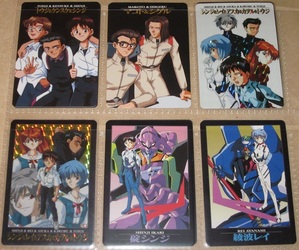 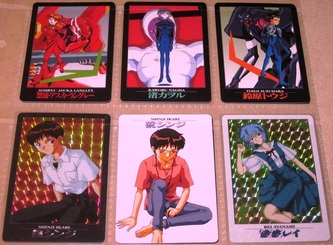 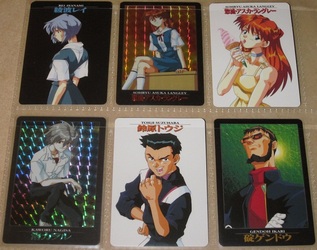 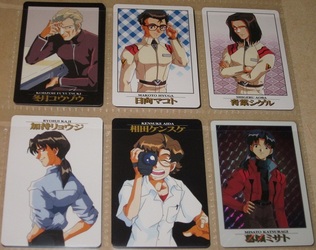 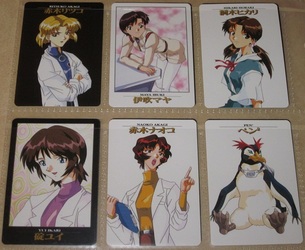 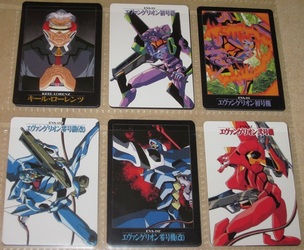 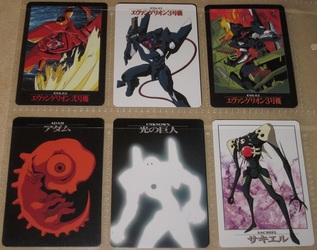 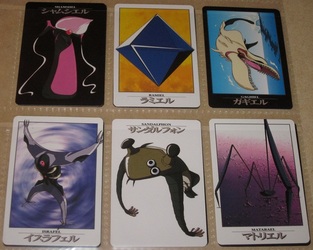 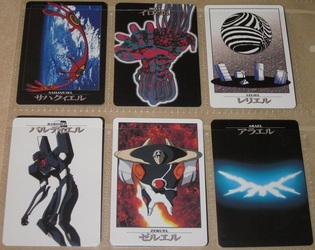 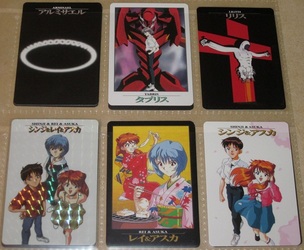 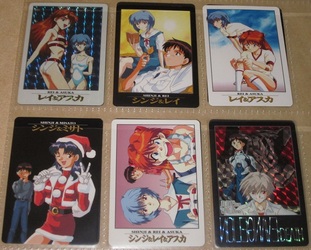 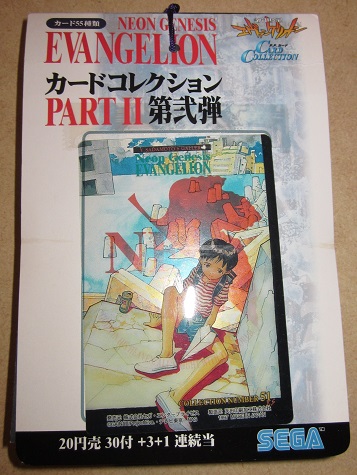