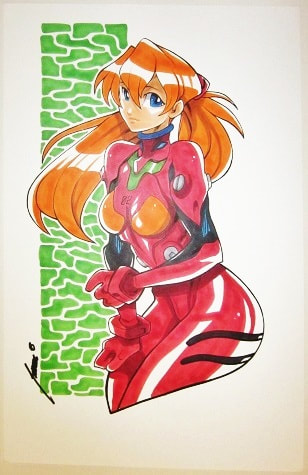 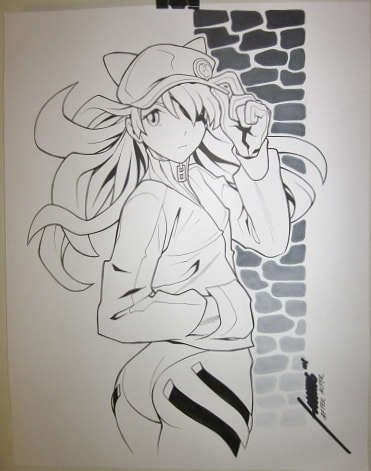 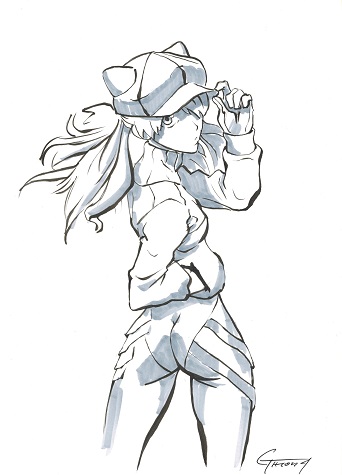 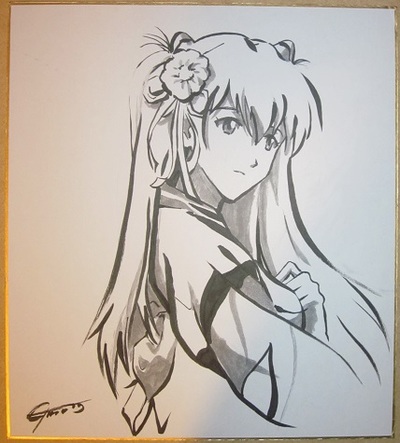 James Ghio is an artist I discovered through Instagram, especially his Asuka and Eva-02 print. Both pieces were commissioned at FanimeCon in successive years. 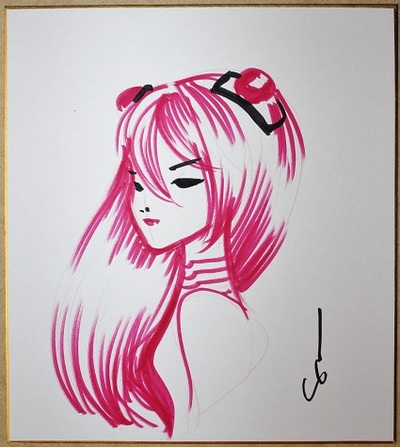 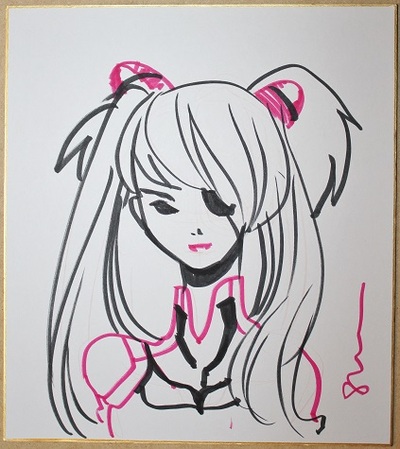 Sho Murase has done a variety of pop culture based artwork, most notably Nancy Drew and Disney. Both pieces were obtained at Japan Expo USA 2nd Impact in 2014 when Murase did sketch requests. 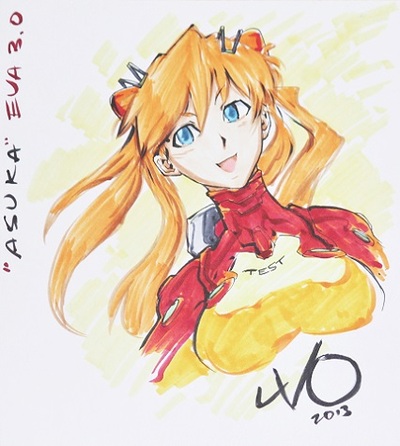 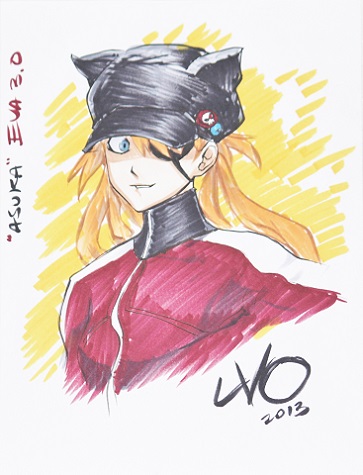 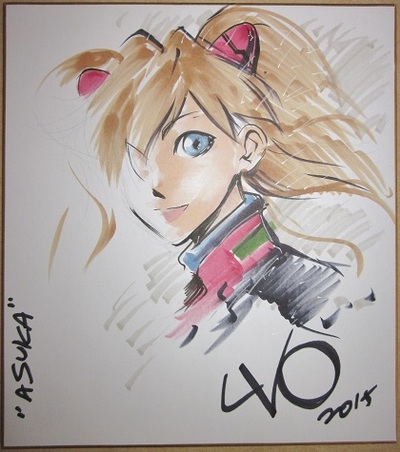 Long Vo is a comic and video game illustrator known for his Street Fighter work. He only does commissions at conventions. The first two pieces were obtained at the 2013 Capcom Cup. 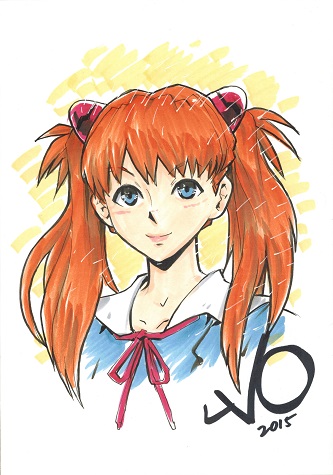 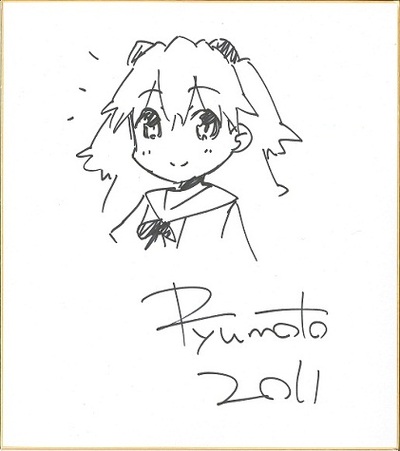 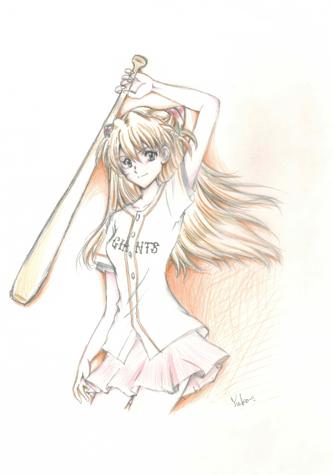 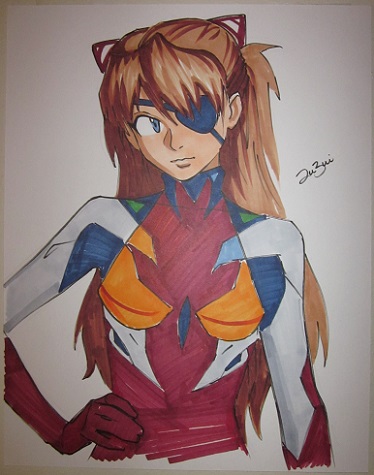 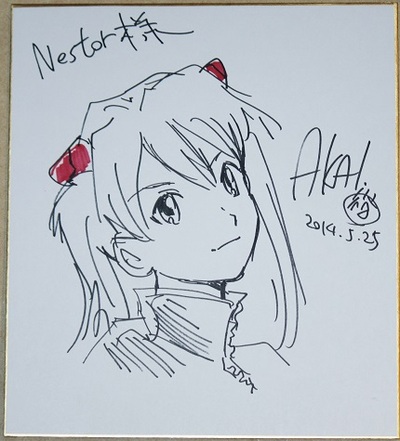 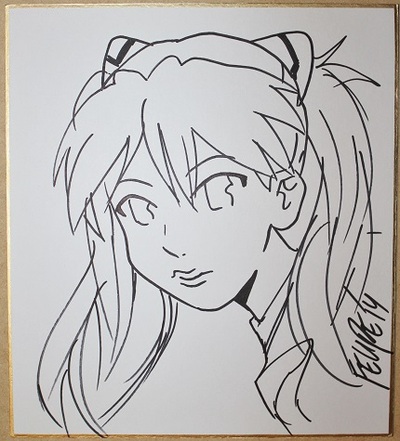 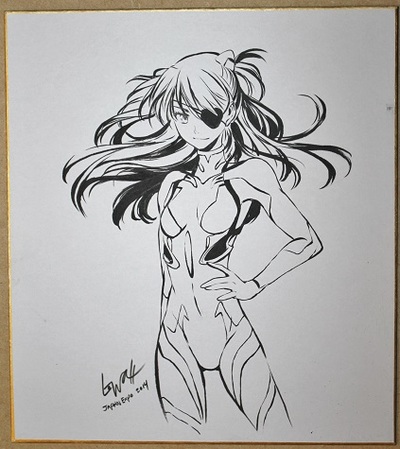 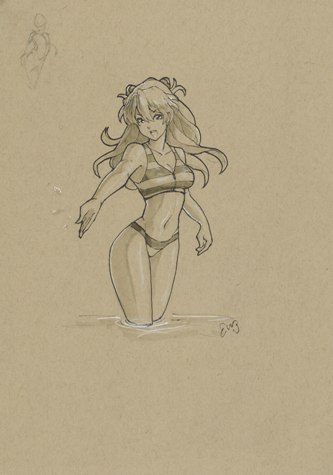 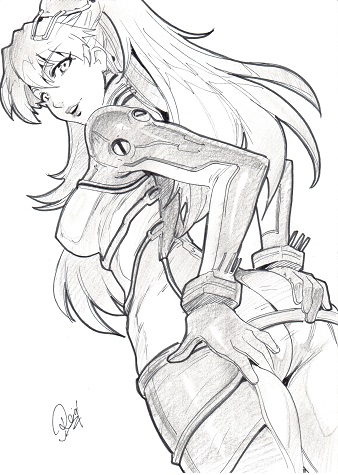 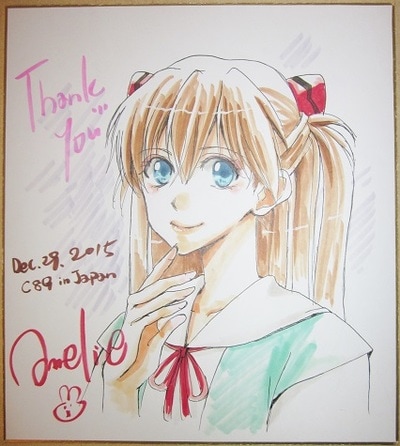 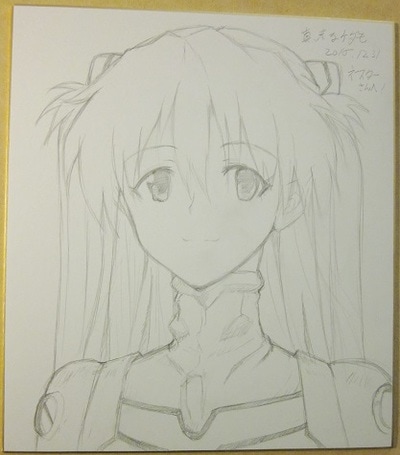 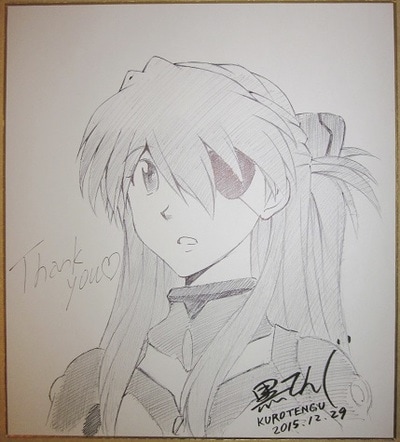 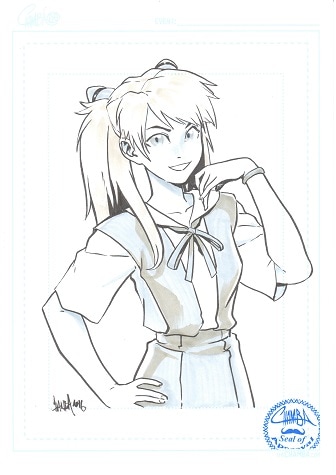 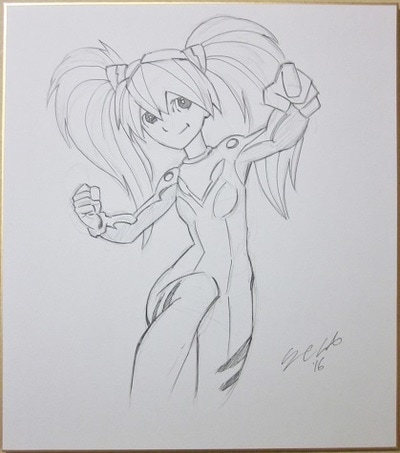 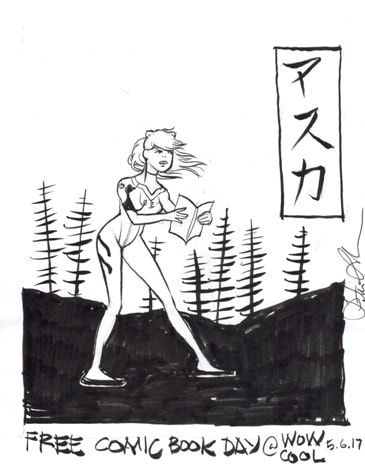 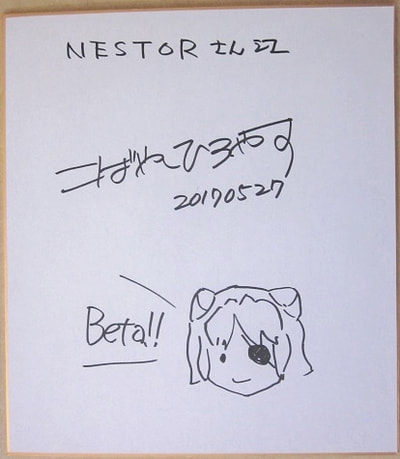 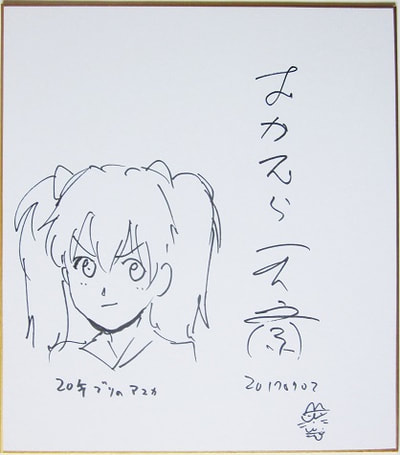 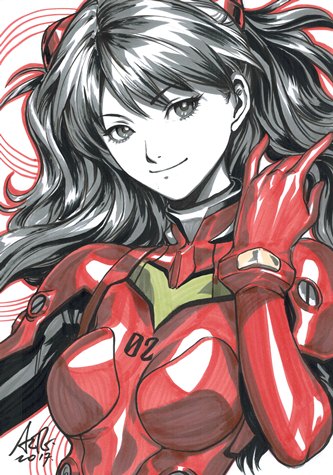 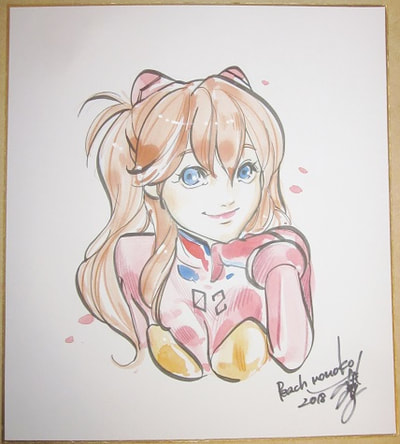 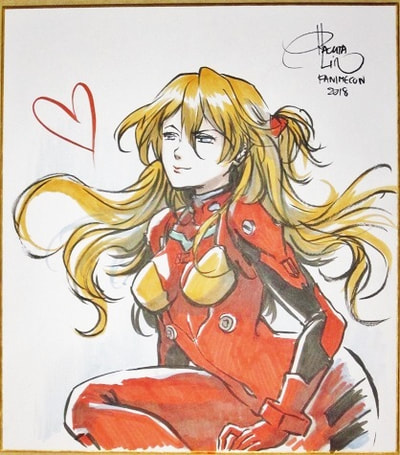